This month is quite special. It’s a leap year which means that you have one extra night to add to your booking calendar. Whether it’s a leap day or a major leap of faith that you need to get you through February, we trust that this month’s news will help. Let’s find out more about the new opportunities in the short-term rental market!

A survey by Airbnb has revealed that the majority of Americans will much rather pay for a unique experience than buying something material. This is great news for the travel industry, in particular adventure travel. 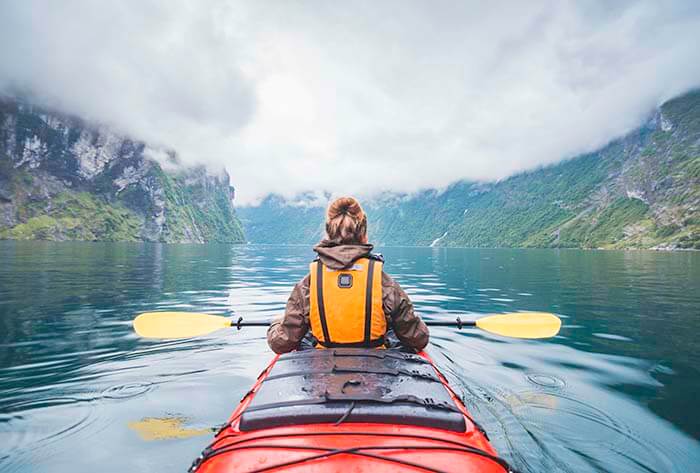 In this survey, Airbnb listed five things that will influence people’s travel plans this year. These include an increase in history-based experiences and ditching the indoors for nature. This year alone, 25% of Americans are planning a holiday that will let them explore the outdoors. Whether they are planning to discover historic towns or nature, minimalistic accommodation will also be massive.

A new vacation rental site has seen the light of day. Golightly is a new unique vacation rental platform for women only. What sets them apart is that they will allow only listings that are managed or owned by women. Also, only women will be allowed to make a reservation.

Golightly makes safety a priority. In addition to restricting access to women only, users will only be able to join with an invite. What’s more, members will be restricted to inviting only five users. Though, if you would like to join, but have not received an invite, you can by completing an extensive screening form.

Golightly will charge a percentage from both hosts and bookings as well as a membership fee. Though, users who sign up before the end of the month won’t have to pay the lifetime membership of $100.

Will Slickers of Slick Talk: The Hospitality Podcast has a new podcast series. “The Vacation Rental Mastermind Series” was launched at the end of January and will run till 15 April.

NoiseAware, AirDNA, and TravelNest are just some of the companies that he will look at during his ten-week podcast series. So, if you are a serious podcast series follower, be sure to tune in every Wednesday to grow and develop your skillset and business.

An A for LA 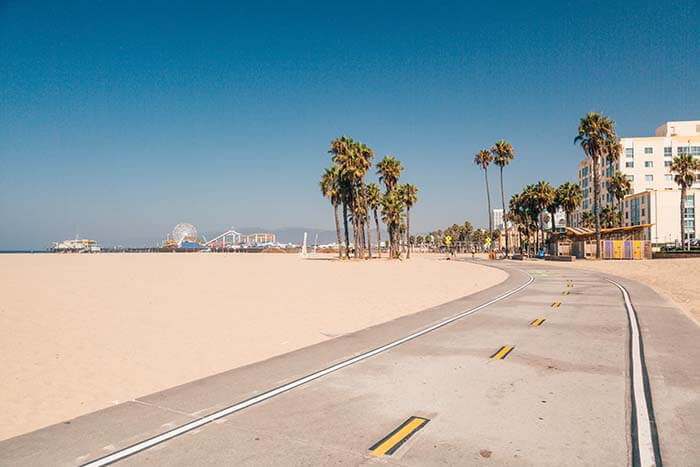 In light of this significant increase, additional regulations have been put in place. This includes laws preventing certain properties from being advertised as short-term rentals.

Short-term Rentals on the Increase in the UK

A report by ARLA Propertymark has revealed that 10% of British landlords are thinking about switching to short-term rentals instead. This could see as many as 230,000 properties being removed from the housing supply market.

David Cox, the CEO of ARLA, explained that this switch can be attributed to legislation, like the Tenant Fees Act, which makes it difficult for landlords to remain profitable. Though, the short-term rental industry is also facing extra legislation.

Both London Councils and Scotland have plans to amend the short-term rental laws. Recently Edinburgh has seen a 300% increase in the number of short-term rentals, while London boasted more than 400% growth.

Rita Saffoti, the planning minister of Western Australia, explained that they acknowledge the valuable contribution that the industry has made to their economy. Though, they must also ensure that there were right protocols to guarantee sustainability. An informative campaign to teach property managers and owners about their responsibilities has also been recommended. 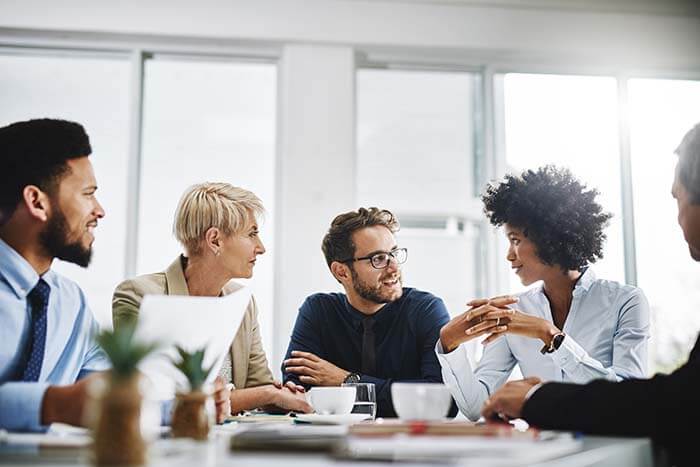 Minneapolis will play host to a new conference: TNS NEXT. The speakers for this conference include Matt Landau (founder of VRMB.com), Ryan Bailey, CEO of (TravelNet Solutions), and hospitality owners. The aim of this conference, which will take place from 20 – 22 September, is to help tech providers in the hospitality industry to network and boost their income. 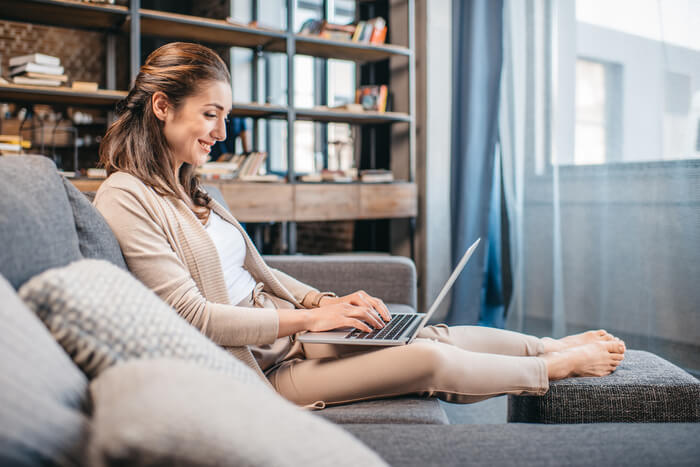 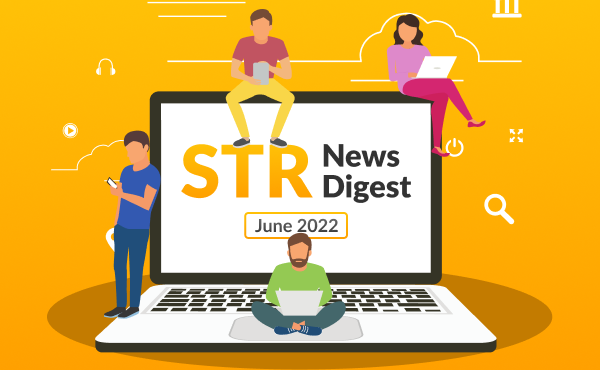 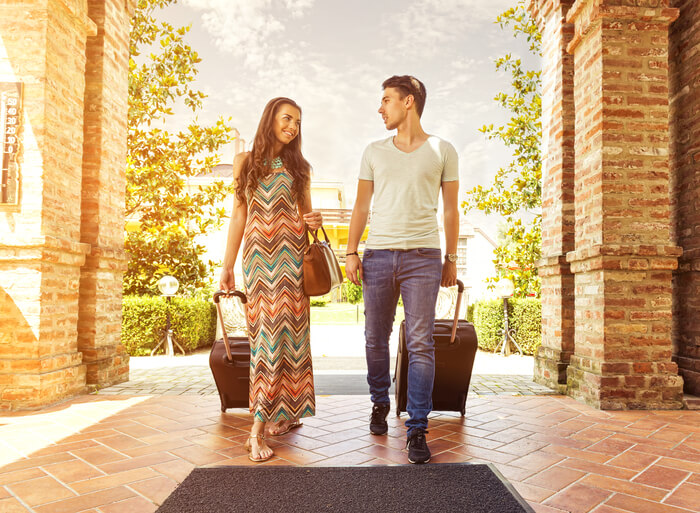 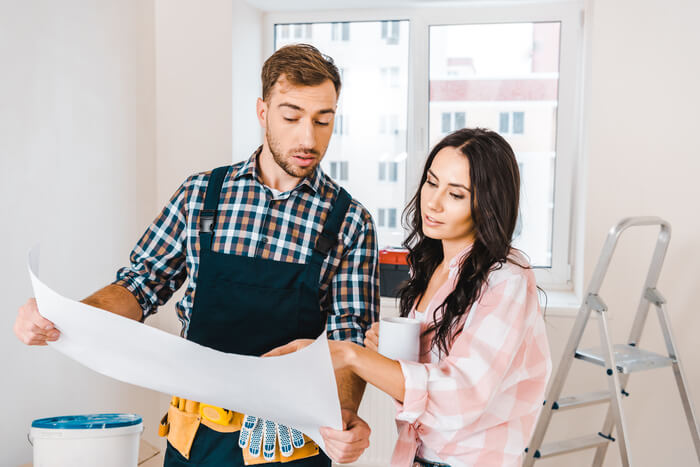 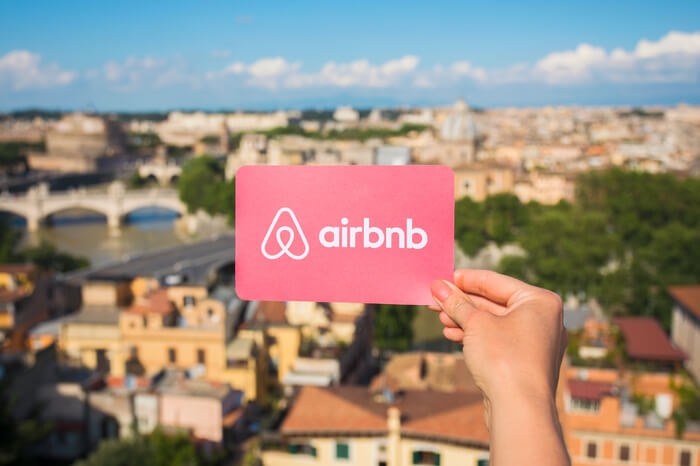 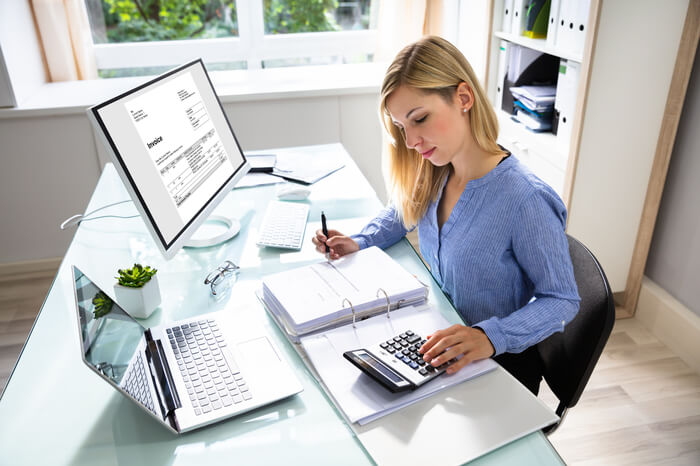 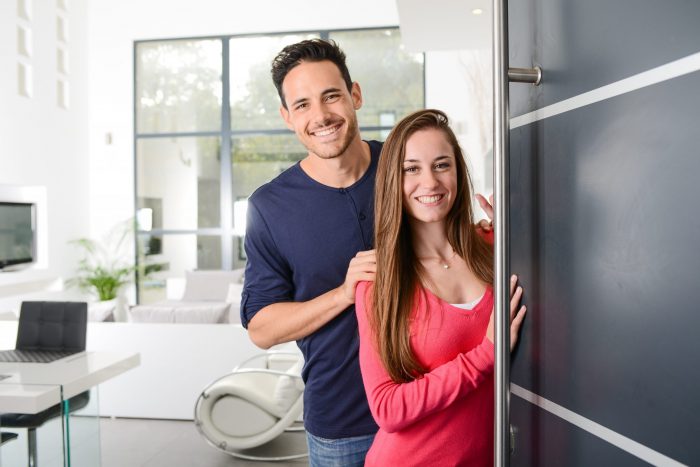 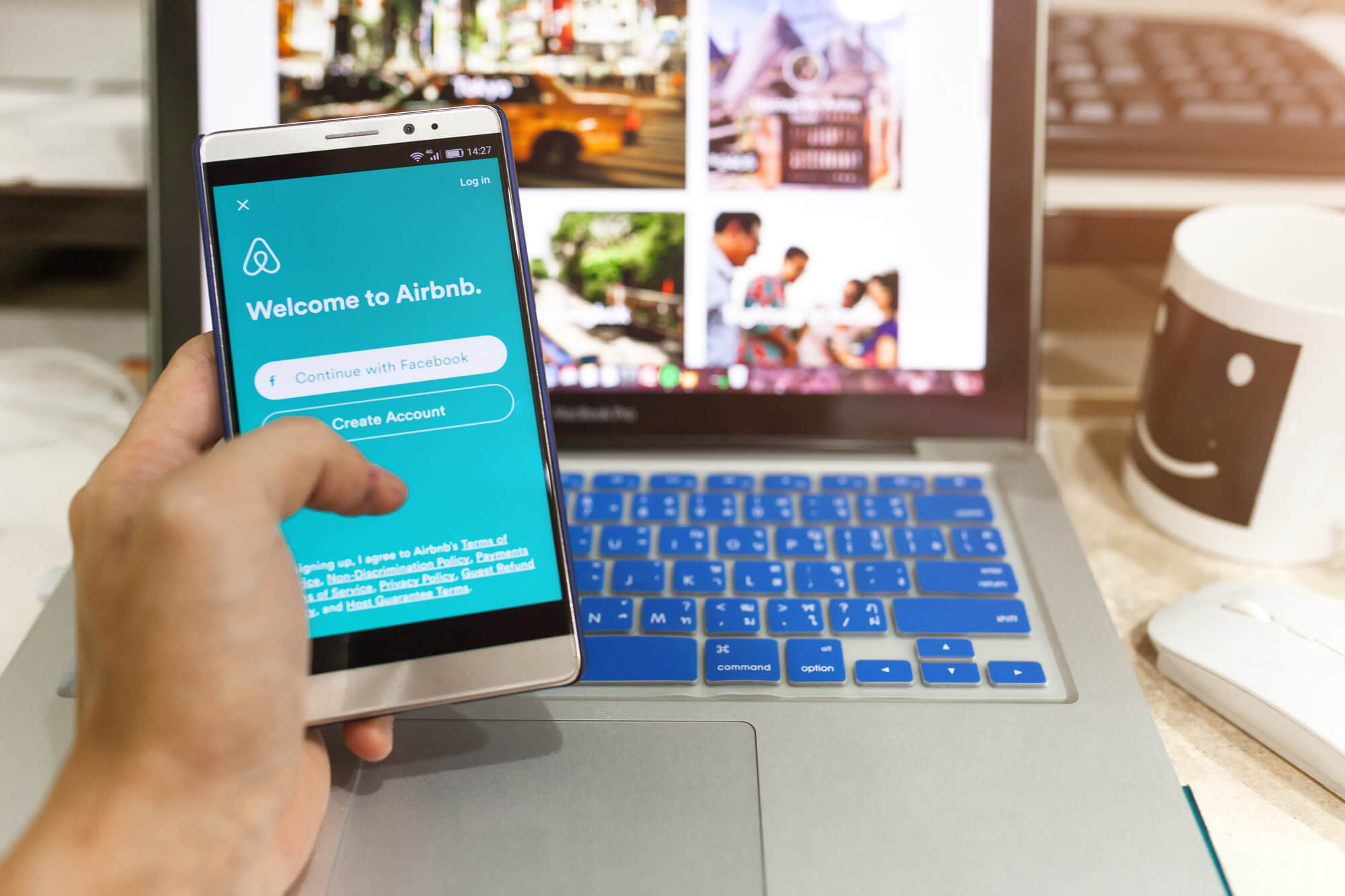 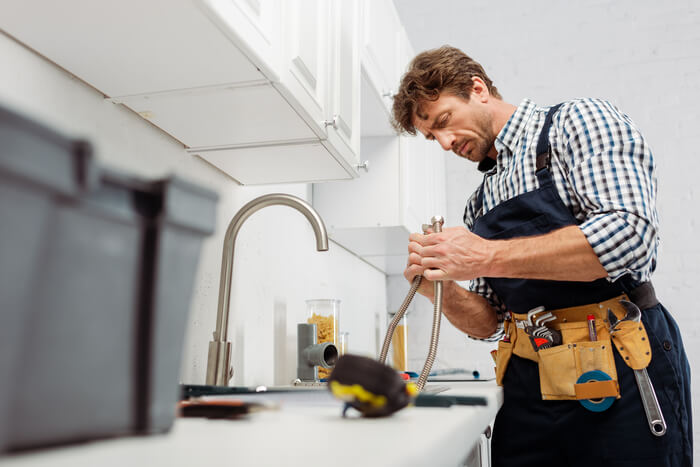 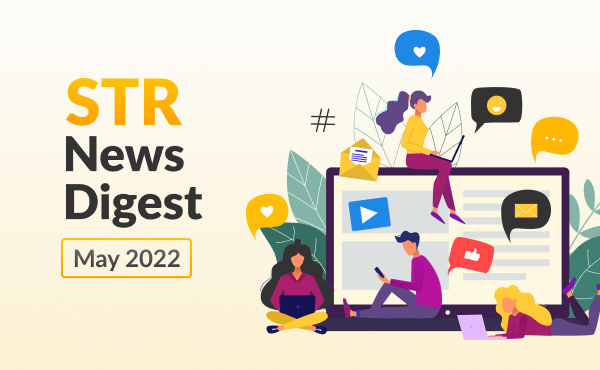