Nowadays, we tend to fear hearing the word “increase”. A word which was once upon a time not so long ago seen as something to celebrate most of the time, we now closely connotate with the rise in new coronavirus cases. 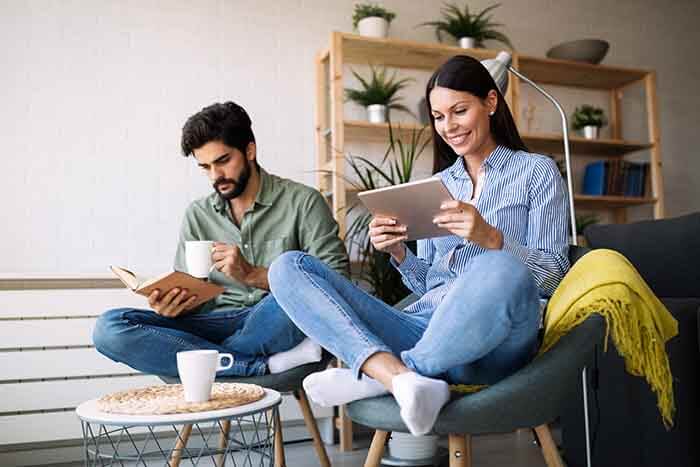 Yet, while the pandemic might cast a gloom over much of our daily routines, let’s remind ourselves of all the victories— albeit how minor or trivial—too. So, let’s look at the positive increases that the short-term rental industry has experienced in the past month.

Summer Is the Season to Travel (Locally)

Expedia has released the 2020 Summer Travel Report that looks at the trends and behavior of US travelers before the peak of summer. The good news for vacation rental owners in the US is that staycations have increased by 10%!

More or less 25% of the bookings for the past month were for accommodation in the same state. In addition, over a thousand US travelers were interviewed of which more than 80% indicated that they will probably hit the road (instead of flying) this season to avoid crowds.

If your calendar has not been filled up for the rest of the summer yet, there’s still hope. According to this survey, travelers currently tend to leave the booking for the last minute. This makes sense as the pandemic makes it more challenging to plan ahead as things can change in an instant. Though, to make your rental even more attractive, consider opting for a flexible cancelation policy instead.

While the short-term rental industry has not rebounded to its former strength completely yet, bookings have for sure increased. Earlier this month, on 8 July, more than one million nights for future stays were booked by guests on a single day. This is the most bookings that the Airbnb platform has processed in a single day in over four months.

Initially, when Airbnb launched its Enhanced Cleaning Protocol, it was only available in 12 countries. In the next few weeks, hosts in close to 40 other countries will also be able to take advantage of this program and access the Quick Start Guide and Cleaning Handbook.

In addition to providing information on how to use PPE, what should be sanitized and which cleaning supplies to use, Airbnb has also now included guidelines on social distancing and the wearing of masks. 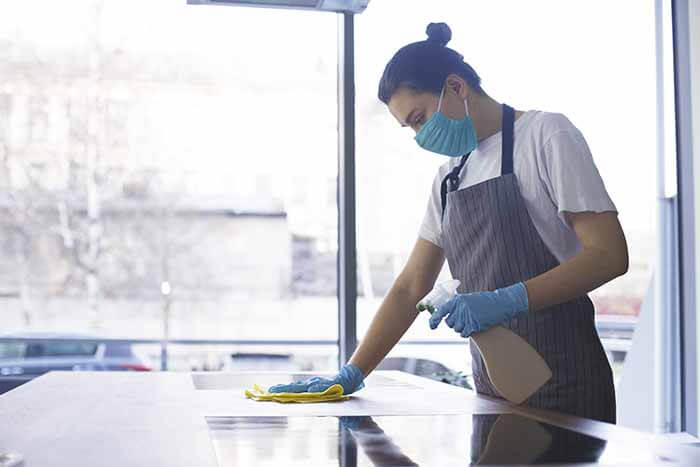 After hosts have completed a quiz and indicated that they will adhere to the Enhanced Cleaning Protocol, their listing will get a special badge which will inform guests that they have made a commitment to the strict protocol and routine.

Let’s Get the Party Ended

In the US, Airbnb has implemented a new policy where Americans younger than 25 who have received bad reviews from hosts will no longer be able to book a whole house rental. This is in response to its pledge to help get rid of so-called party houses. Though, if the guest has received three good reviews from previous hosts and the new booking is not too close to their hometown, this rule will not apply.

The Expedia Group has started a hospitality education program that’s geared towards professionals in the industry who have been laid off because of the pandemic. The objective is to assist these professionals to expand their leadership expertise and knowledge. The modules will concentrate on the following important aspects: business skills, professional development, leadership foundations, and an overview of the industry. The Academy has already started this month and will run till October.

Are you a “Destinationaire”?

In our Short-term Rental News Digest of February this year, we shared the new podcast series of Wil Slickers. Slickers has now also launched a new award—the “Destinationaire Award”—in an attempt to draw attention to hospitality professionals who go the extra mile for their guests. Nominations for this award can be submitted till the end of this month. Winners will be revealed on 10 August.

The short-term rental industry in England is getting ready for recovery and summer. While Americans celebrated Independence Day on the 4th of July, Brits also celebrated some kind of independence regained when certain hospitality venues have been given the green light to reopen.

Before this expected increase in travel, Airbnb has identified the top staycation destinations in the United Kingdom for 2020’s summer. Based on their internal data, Warton in Lancashire is the most popular destination this summer. Some of the other staycation destinations that have made Airbnb’s Top 10 are: Glastonbury (Somerset), Chapel Saint Leonards (Lincolnshire) and Ross on Wye (Herefordshire).

Though, if your destination didn’t make this list, don’t despair quite yet. My Late Deals, a platform that focuses on last-minute travel deals, has also shared its list of the preferred staycation destinations in the UK.

After gathering the opinions of over 1,000 travelers in June regarding the best holiday destination in the UK, Cornwall was identified as the favorite county. Other counties that made their Top 10 list include Devon, Dorset, East Sussex, and North Yorkshire. While Lancashire also made the Top 10 of My Late Deals, Warton was not the most commonly named destination. Instead, participants preferred Blackpool or Morecambe more.

Read Next
How to Become a Property Manager: An In-Depth Guide
July 17
More Posts About !Recent Posts 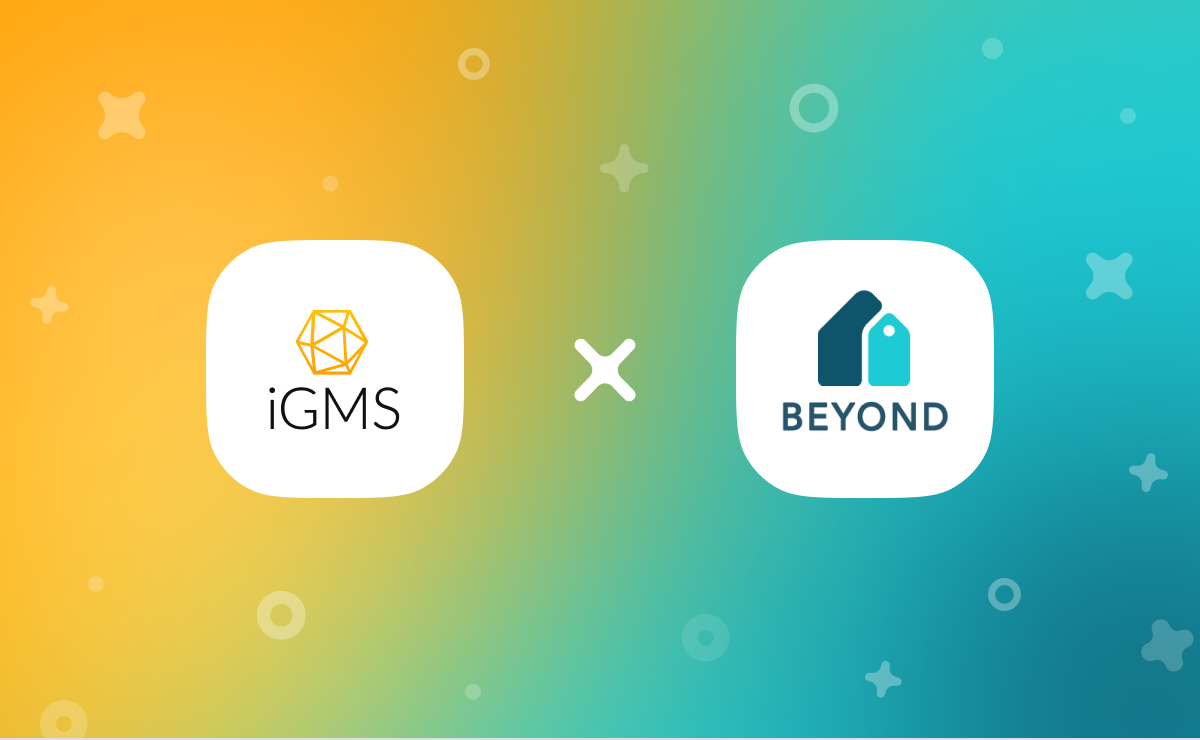 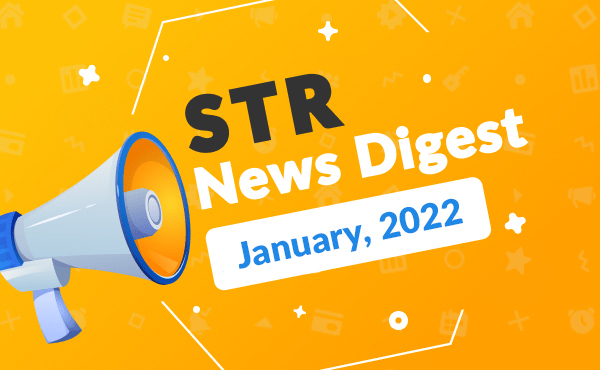 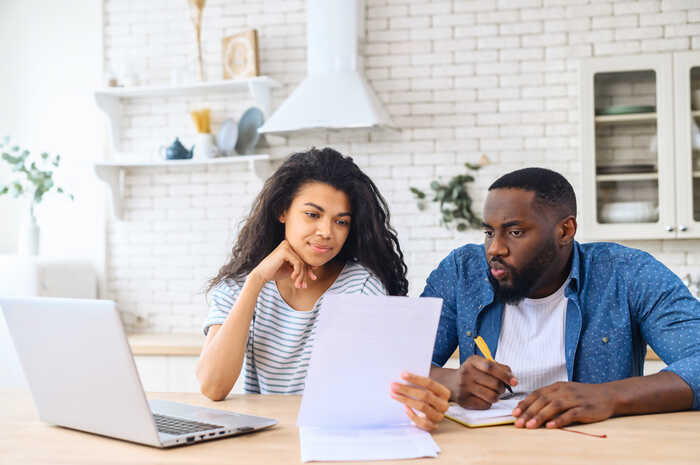 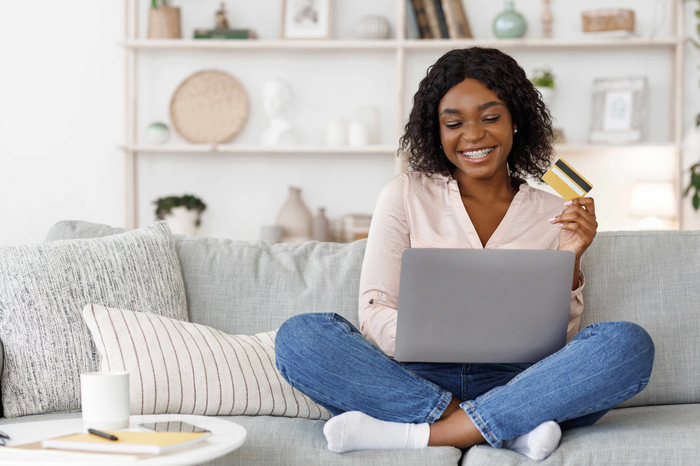 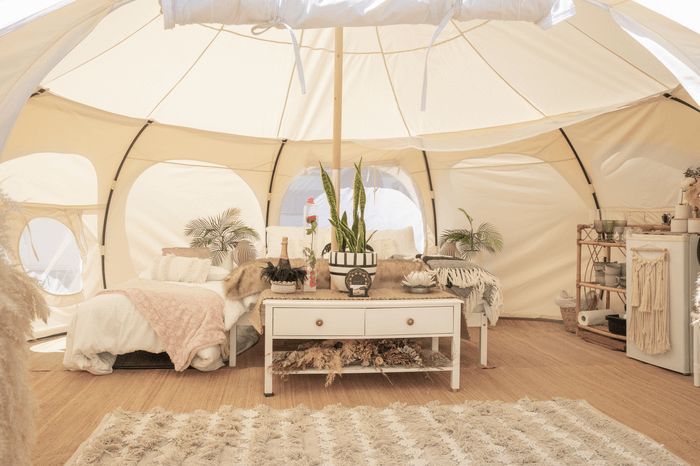 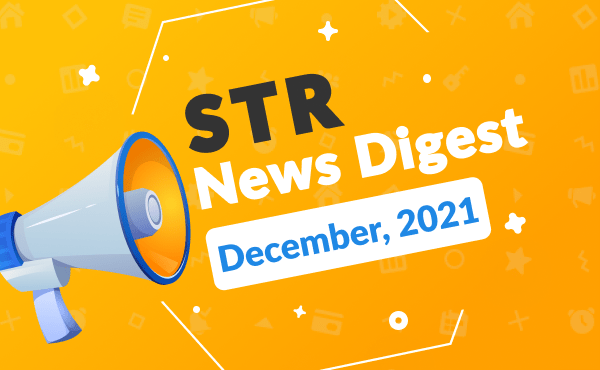 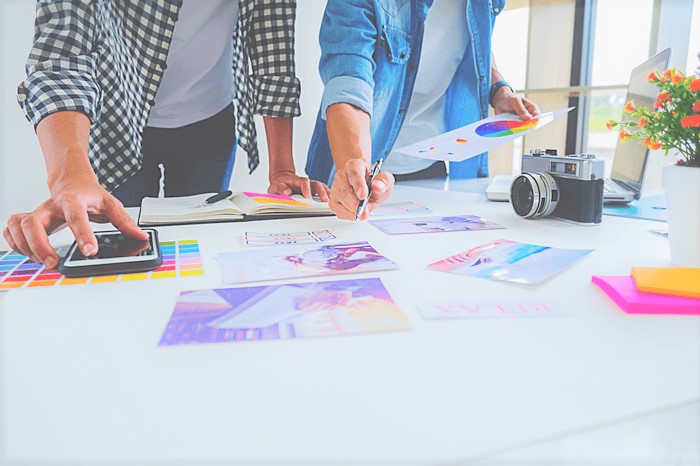 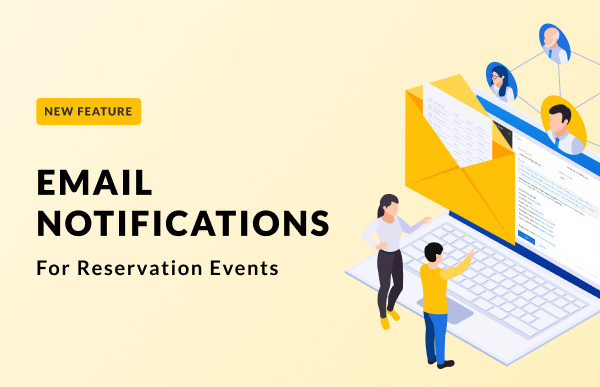 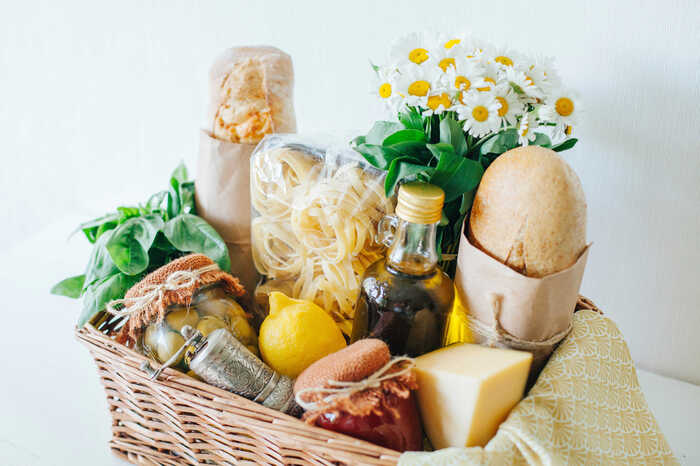 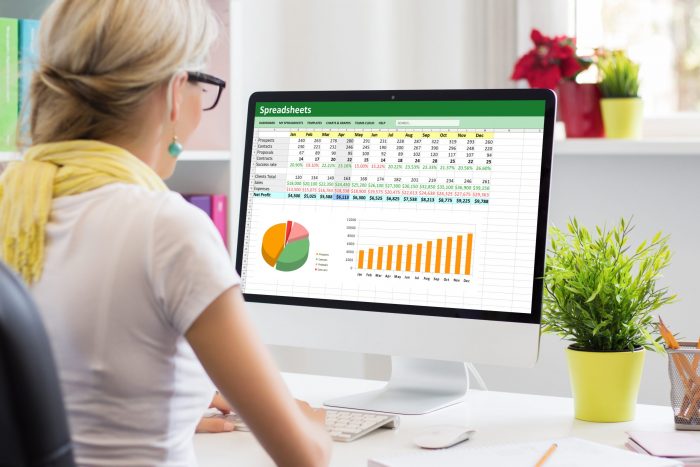