From new features to new television shows, the month of July saw some exciting announcements. Plus, VRTech also announced its shortlist of the most innovative start-ups in the short-rental industry. Let’s find out more about these exciting announcements and the other major short-term rental news that made the headlines in July! 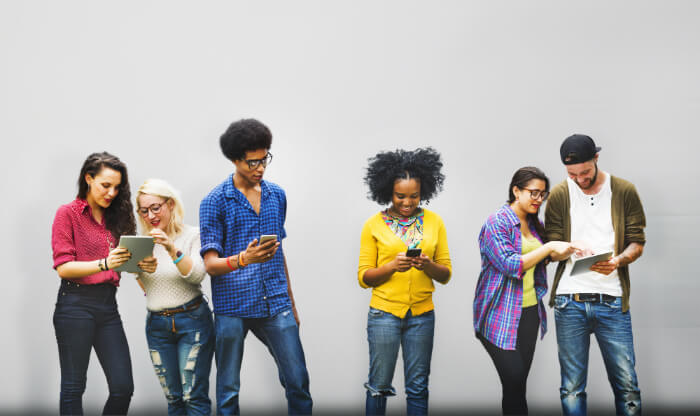 VRTeach has announced its shortlist of the most innovative young start-ups and iGMS has made the list! Other start-ups that have been shortlisted include Padlifter, Vrolio, Have You Got and MyCierge.

The competition’s founder, Vanessa de Souza Lage, explains that the competition wants to give the most innovative young start-ups in the vacation rental industry the public and media interest that they deserve. These start-ups which have made the shortlist will appear before a panel of leaders in the industry after the public has voted. The public can vote online till the end of July for their favourite start-up. The final will be held in Lake Como in Italy in October.

Keycafe opened another door for hosts

Key exchange has now become even more straightforward! Keycafe, one of the leading key exchange companies, has added photo ID verification as a new feature. This new feature will help property managers rest more assured as now they will know that the person who collects the key is in fact the guest who has rented the rental.

This is not their first innovative solution. In 2015 they introduced their very own patented SmartBoxes that are currently available in more than 1000 locations across North America, Europe, Asia as well as countries of the Pacific Rim. They have already facilitated more than one million exchanges in 50 cities across the globe. 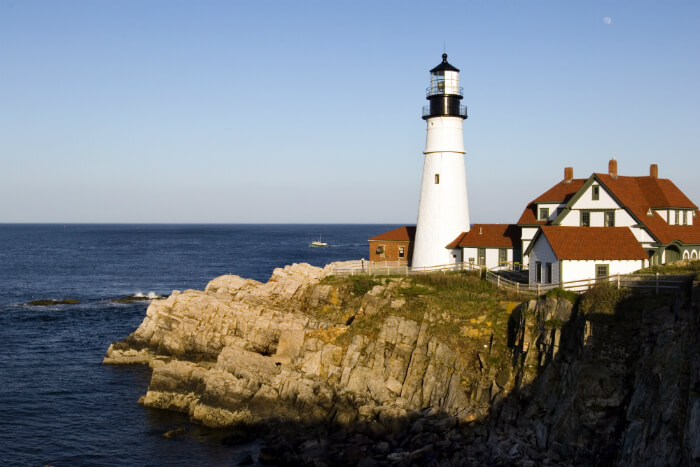 According to the IPX1031 blog, the top three states in the US are New Hampshire, Maine and Vermont. Tricia Harte of Digital Third Coast explains, “Maine, like Vermont and New Hampshire, are not as densely populated states, but have attracted high concentrations of vacation home buyers.”

This finding is based on the US Census Bureau data for close to 30 0000 communities. About 20% of homes in Maine are used as vacation rentals. Florida is another state that can be regarded as a popular spot in the United States, boasting the sixth highest percentage of vacation homes.

Last on the list is Illinois. Only 1% of its total housing is vacation homes. Kansas, Ohio, Indiana and Iowa are other Midwestern states that are not popular destinations for vacation homes. The long, cold winters most likely give investors cold feet!

New show to show you how

If you liked Stay Here, you will be glad to know that there is a new show Cash Pad that will help you turn your short-term rental into a showstopper. Cash Pad will be hosted by JoJo Fletcher, who you might know from The Bachelorette and The Bachelor, and her fiance Jordan Rodgers.

The duo will help homeowners transform their pads into short-term rentals that will earn them loads of cash. “We’re unlocking the hidden value that turns unused crash pads into money-making cash pads,” Rodgers and Fletcher commented. Together they have years of experience in renovating homes which they will use to help homeowners who need to renovate and redecorate. So, be sure to turn into CNBC to learn the ABCs of short-term rental refurbishment.

The findings of a new survey have shown how Airbnb has helped to generate significant economic advantages for both hosts as well as their communities. According to an analysis of internal data of host earnings and estimated guest spending, the estimated direct economic impact of the platform’s hosts and guests has generated more than $100 billion in more than 30 countries last year. About a third of the total sum was generated in the United States of America!

The majority of Airbnb hosts have stated that thanks to Airbnb it was easier for them to afford their homes. What is more, many of the small businesses have also benefited from Airbnb as they are situated outside of the traditional tourist area.

Airbnb partners with the San Francisco Chamber of Commerce 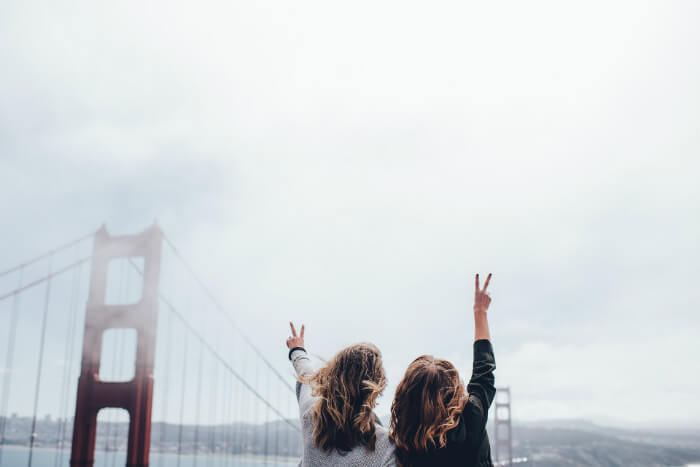 Airbnb has partnered with the San Francisco Chamber of Commerce in order to grow Airbnb Experiences in San Fran and create more opportunities for local businesses. This partnership will aim to inform and motivate members of the chamber to start Airbnb Experiences. The San Francisco Chamber of Commerce’s president and CEO, Rodney Fong, commented, “We are thrilled to partner with Airbnb to highlight the city’s diverse and innovative businesses and create experiences that are uniquely San Francisco.”

While San Francisco and Airbnb are working together, other cities have followed the opposite direction. Los Angeles has introduced new restrictions at the beginning of July, in response to the city’s challenges regarding housing supply. Homeowners will now be able to register only one property for vacation rentals. Owners who would like to rent out a second property may do so on a long-term basis only.

While in Tel Aviv, property owners who are renting out their places on a short-term basis will have to pay more than double the regular tax rate. This new rate will not take effect immediately, but the measure has been approved by the city council.

Though, collecting tax is not always as easy as the city of Athens has come to realize. In Athens, inspectors have discovered that over 20 000 short-term rentals are apparently not correctly registered. These properties have not been added to an electronic registry that gathers tax. Plus, more than 100 property owners have not declared their income that they have generated from short-term rentals at all.

That’s it for now. Stay in touch and subscribe to our newsletter not to miss the next Short-term Rental News Digest. 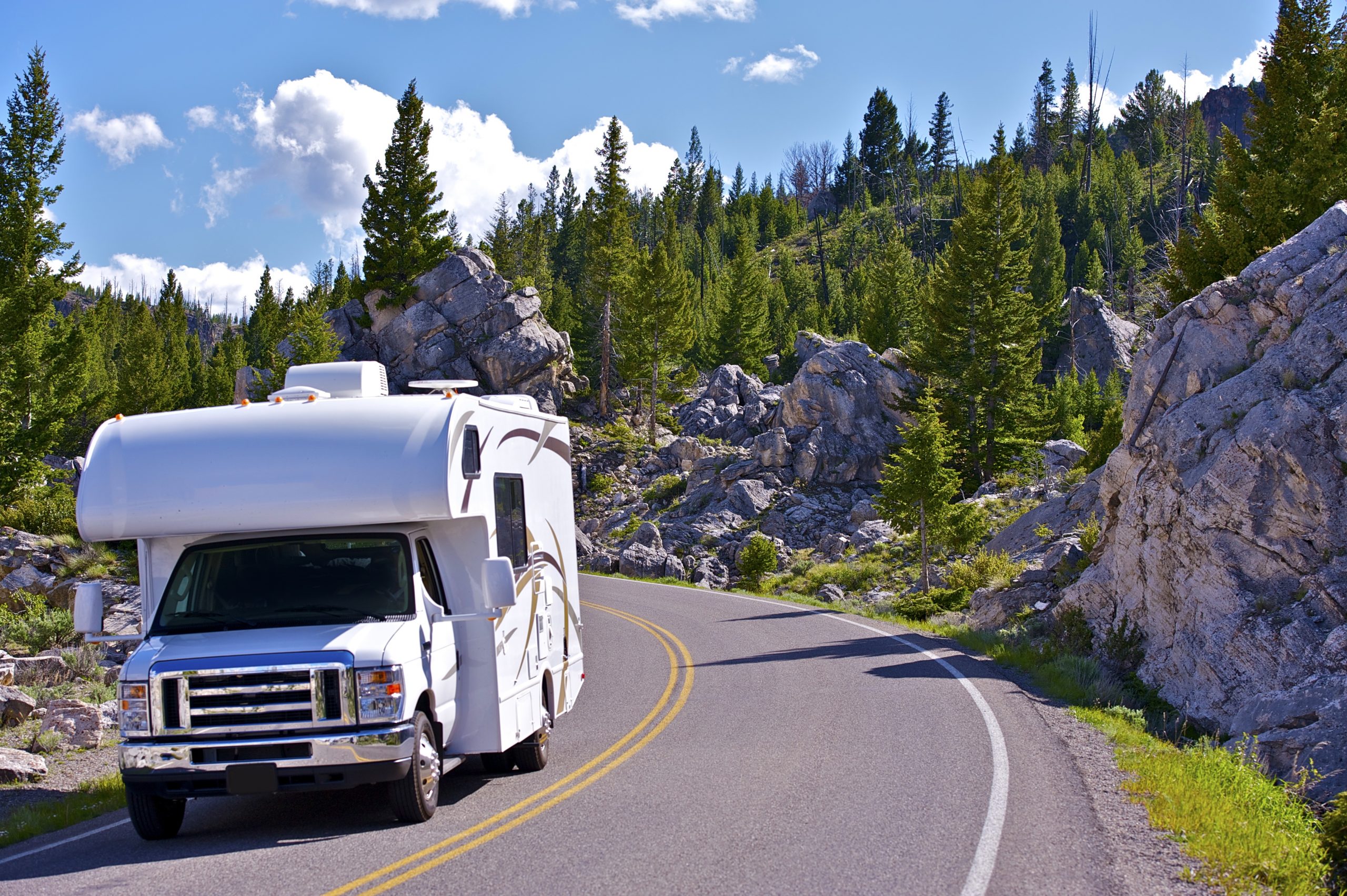 Maximize Your Earnings as an Airbnb RV Host January 31 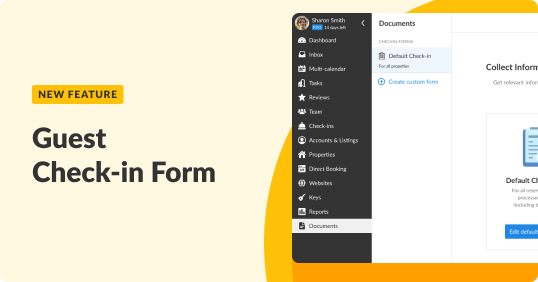 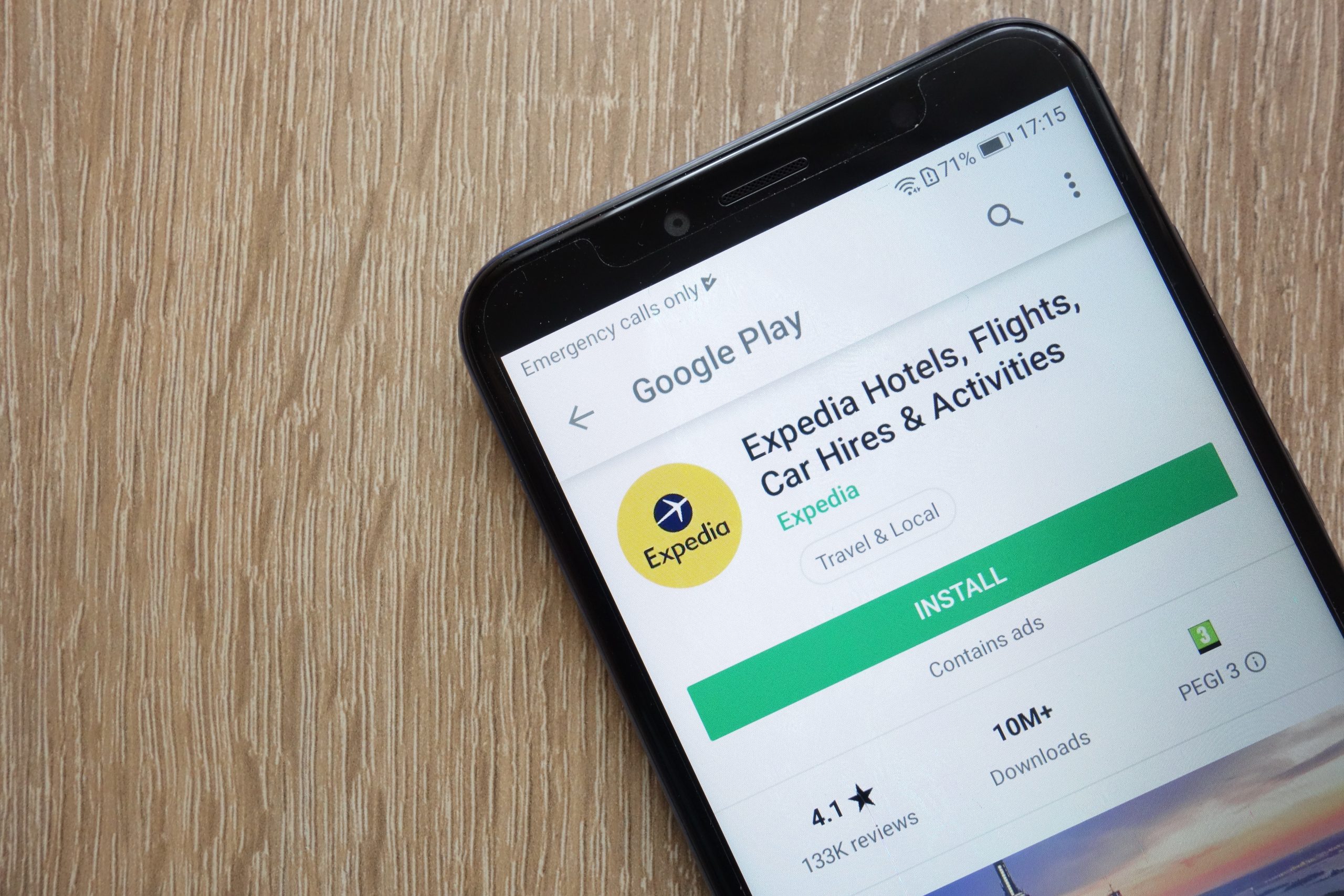 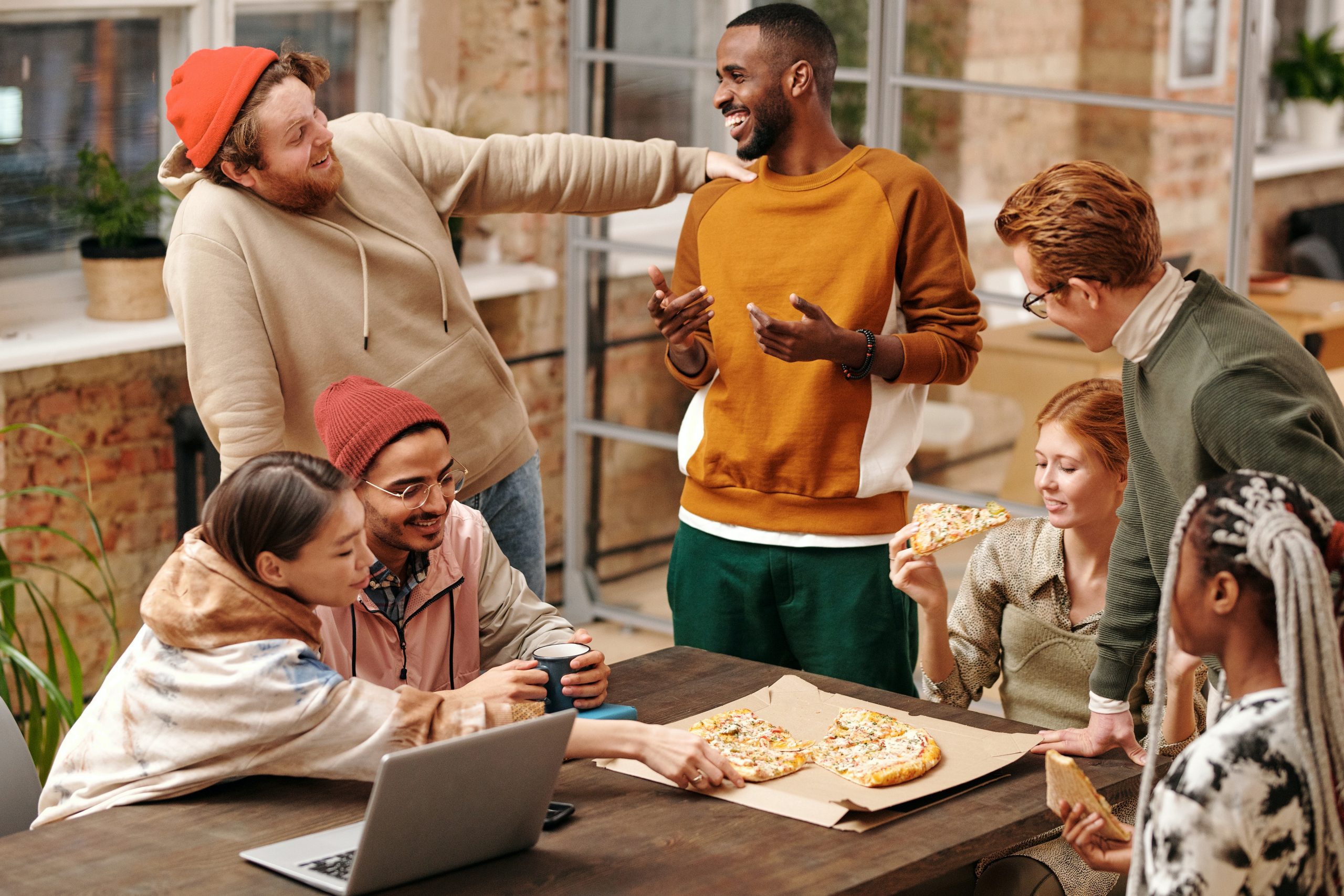 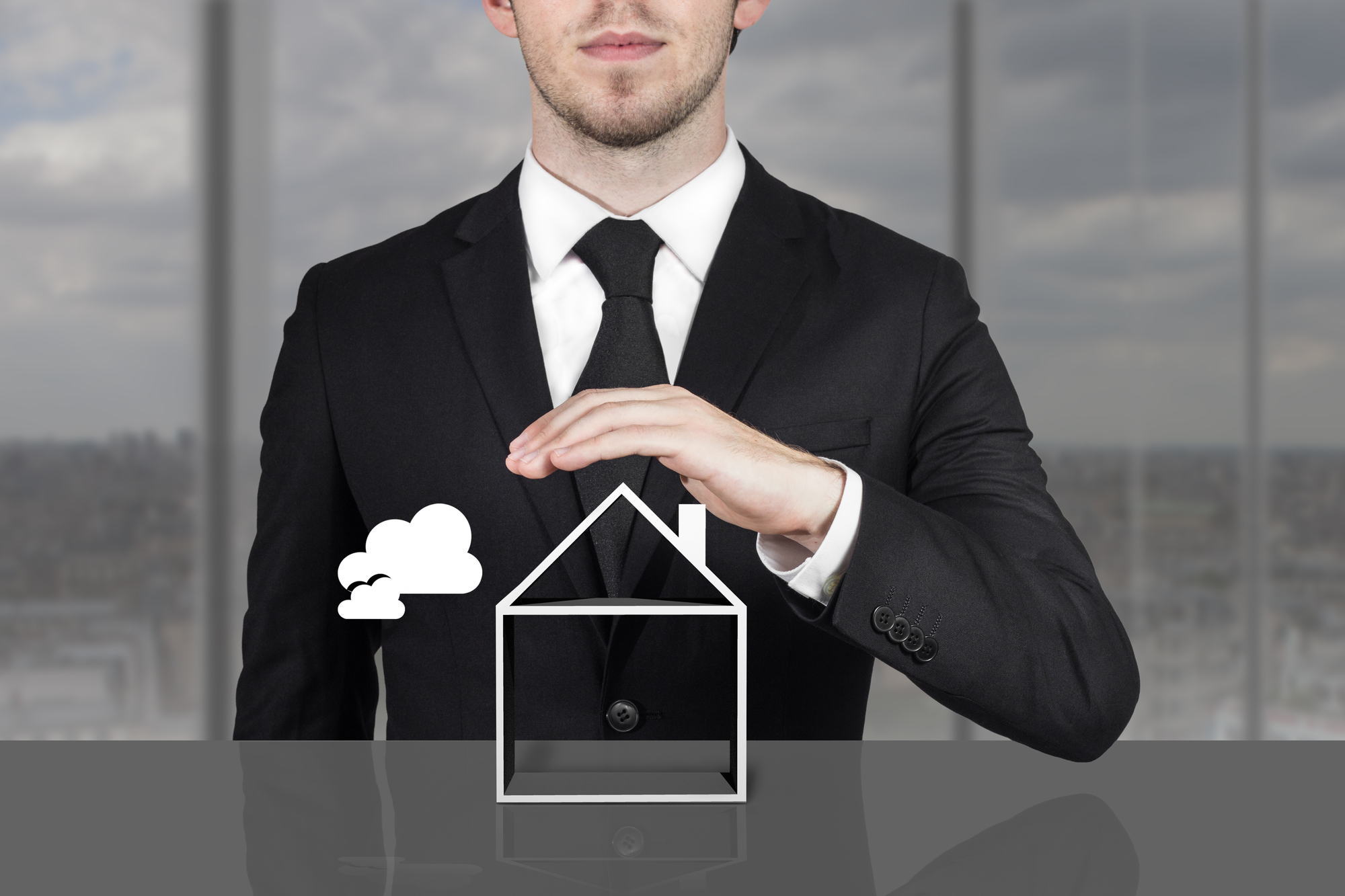 Airbnb Security Deposit: To Charge or Not to Charge? January 27 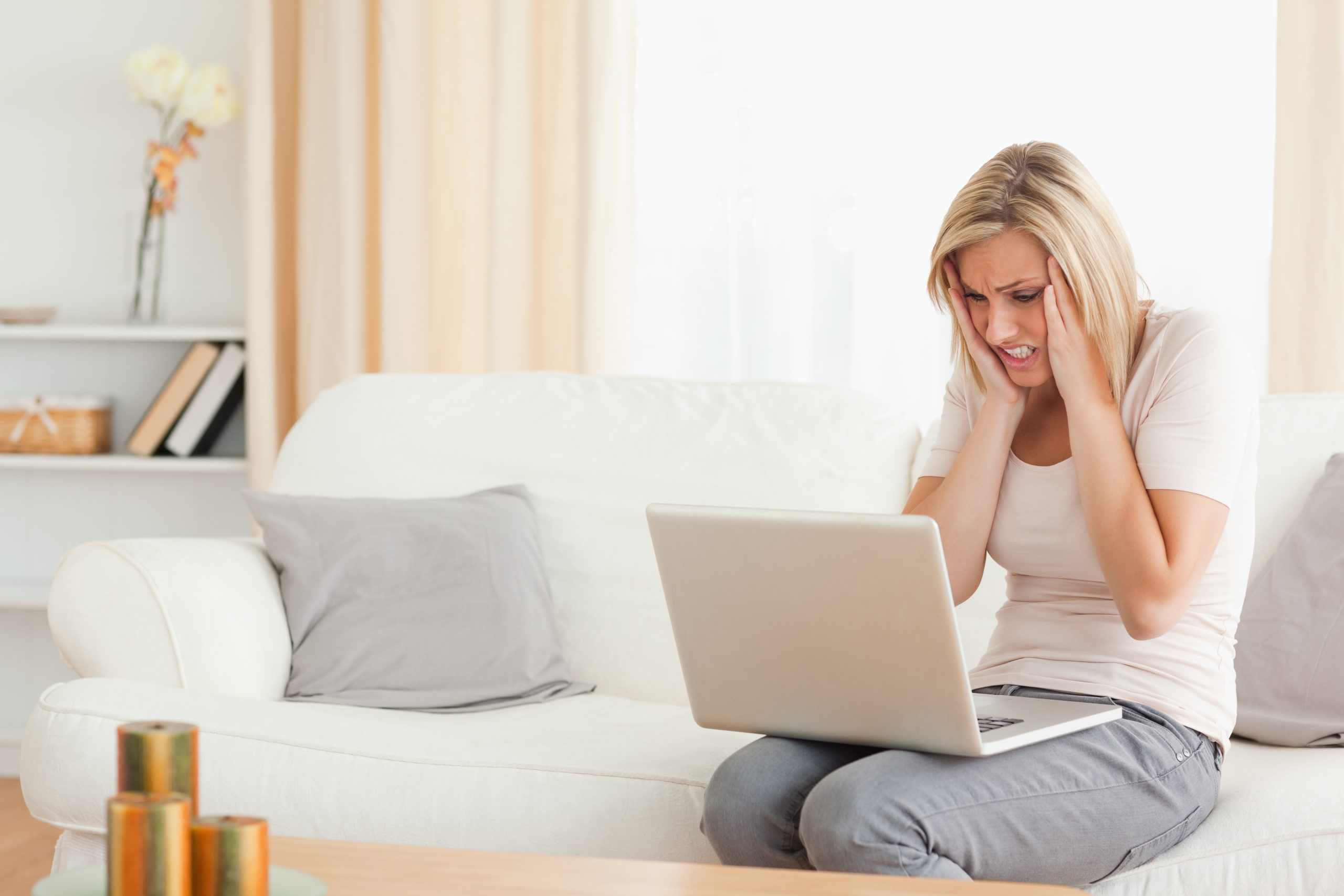 Airbnb Horror Stories: What Property Owners Need to Know and How to Avoid Them January 26 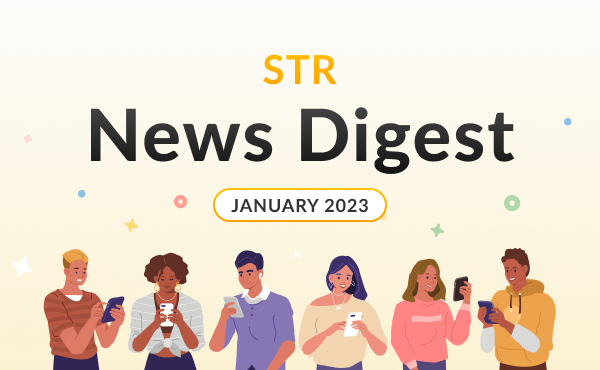 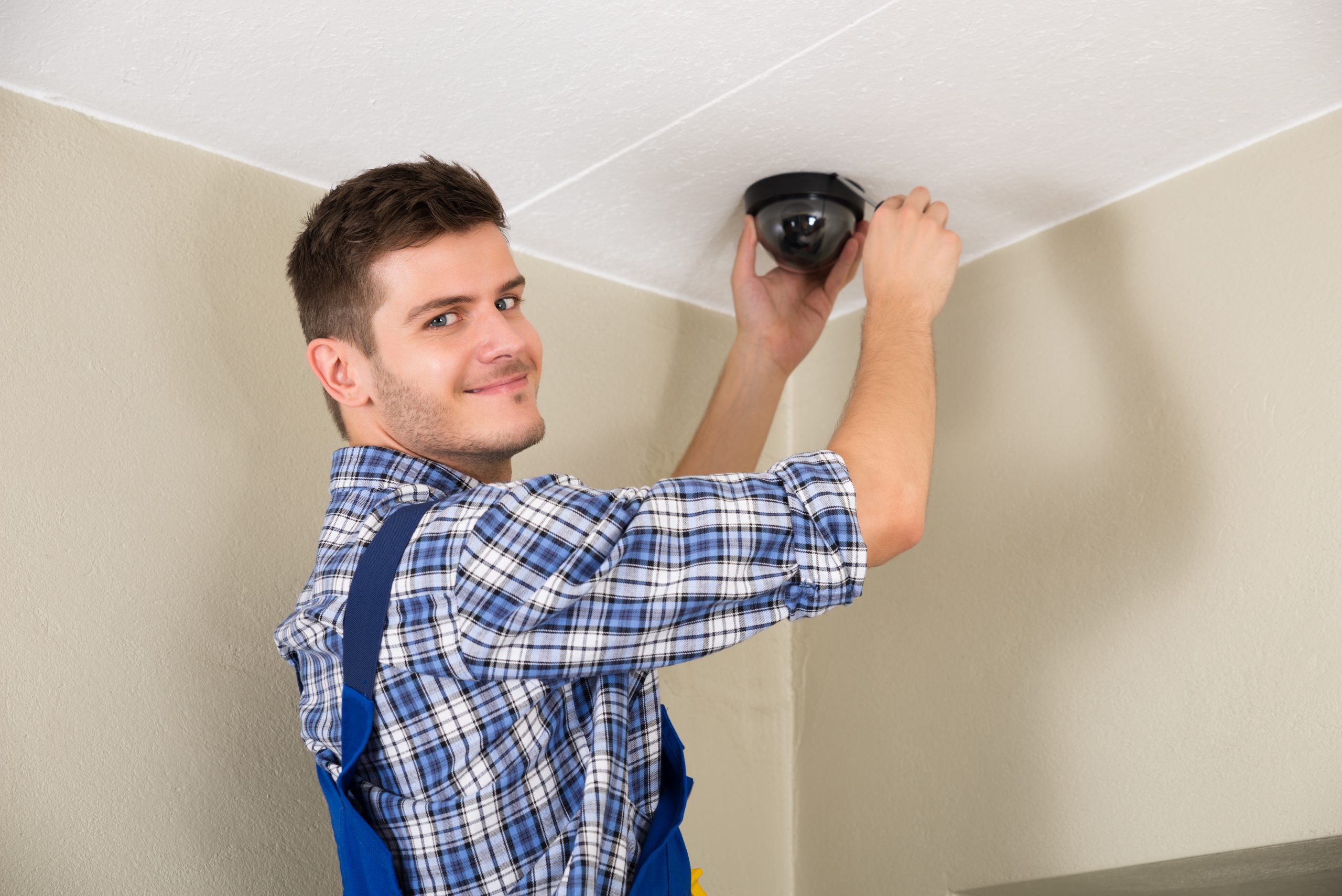 The Right Way to Set Up Airbnb Security Cameras January 25 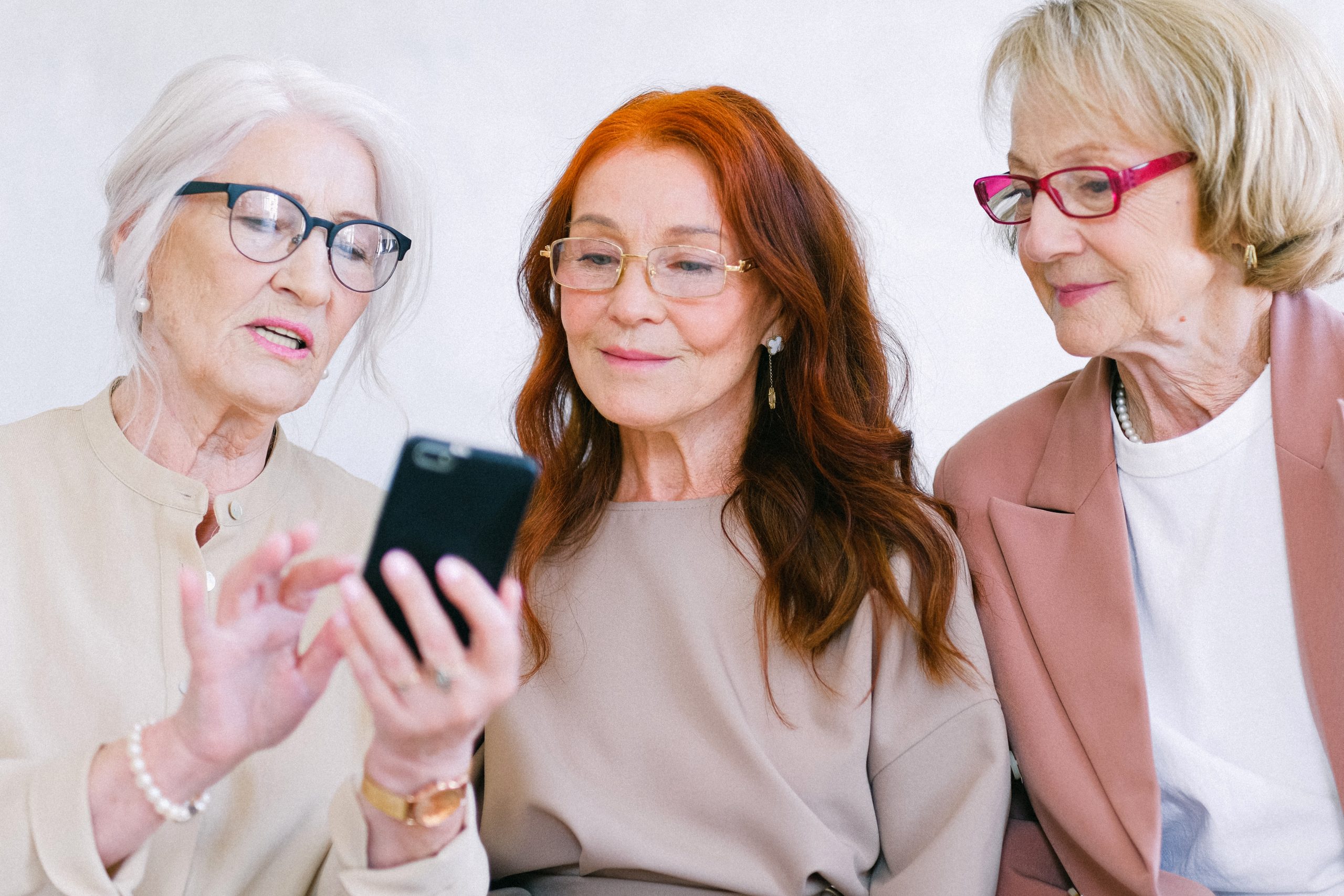 How to Invest in Airbnb Properties as Retirement Income January 24 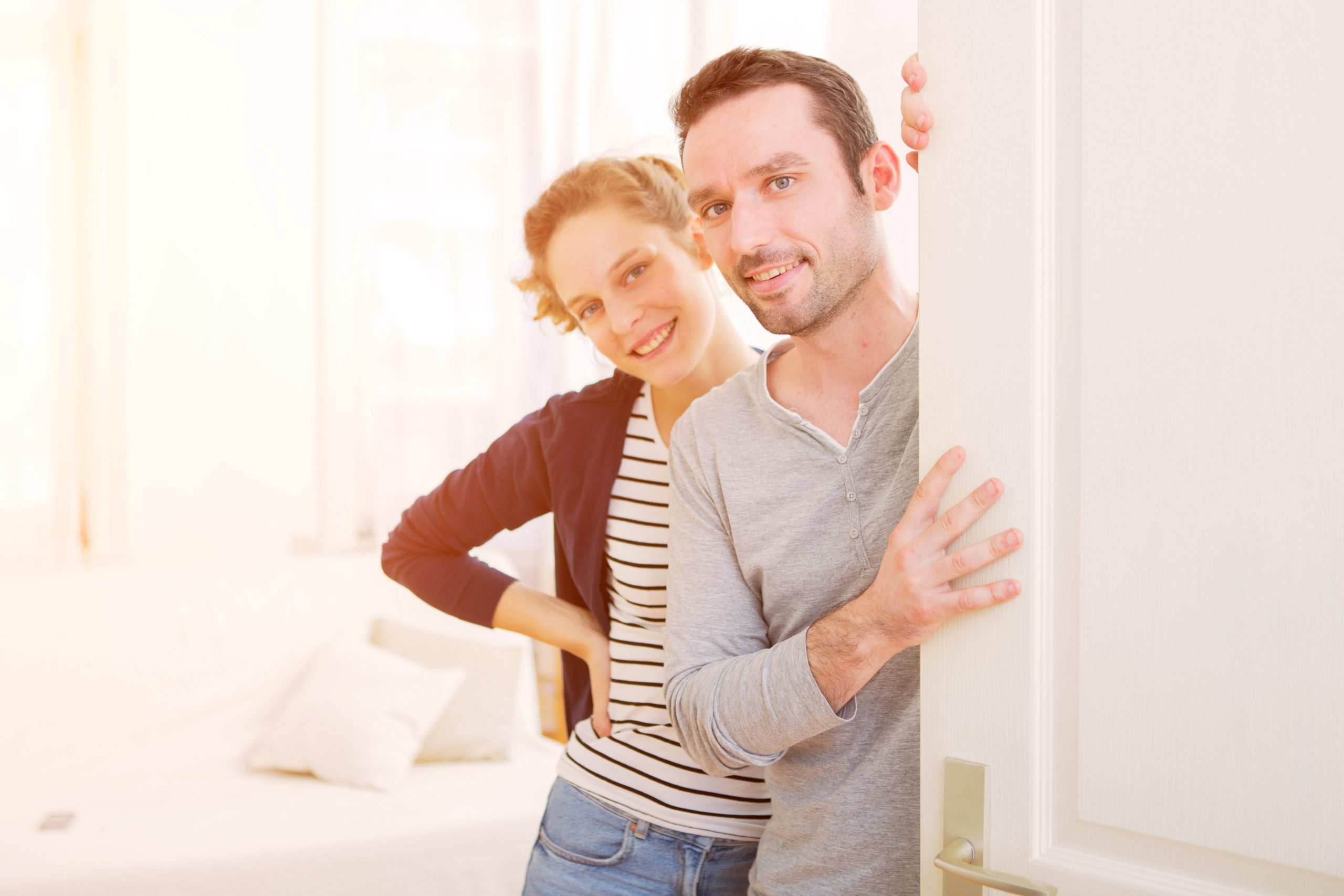